How about owning your own modern bar with a full kitchen – on the Arctic archipelago of Svalbard! Explore this unique opportunity not only to own a profitable business, but also to move to and work in Norway from anywhere in the world! 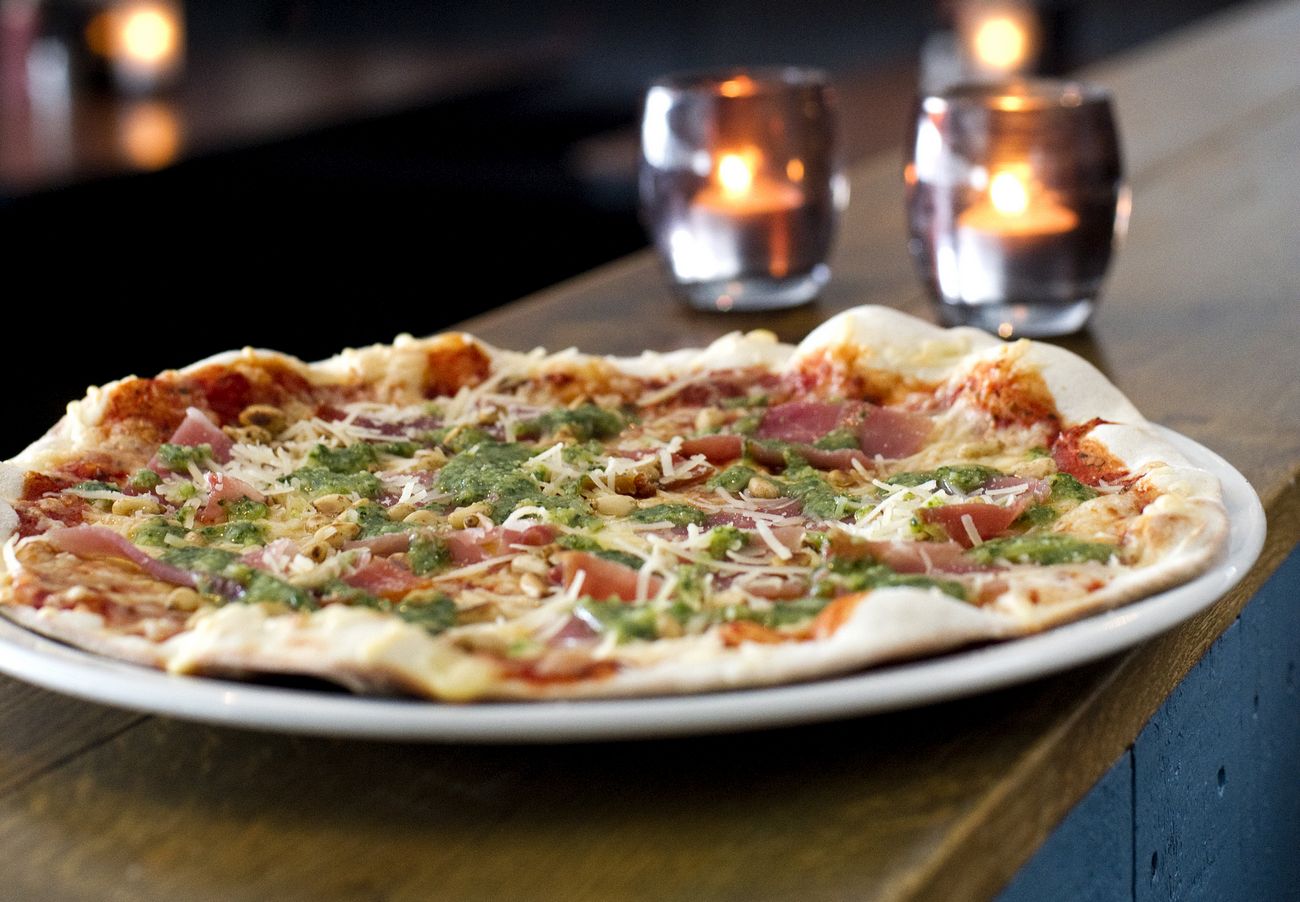 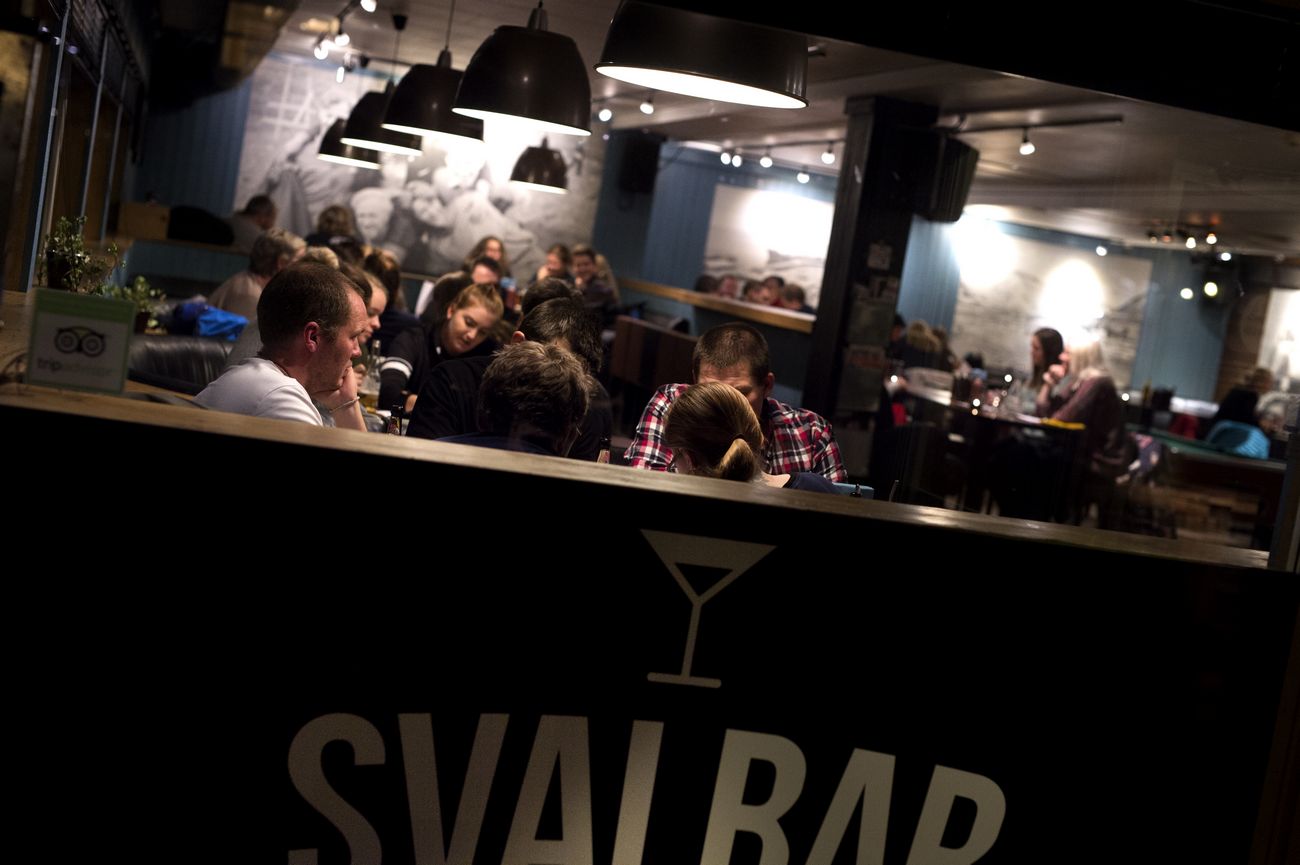 Svalbar is a popular and cozy pub in the heart of Longyearbyen, the largest town of Svalbard. The pub is in immediate vicinity of several hotels and is a natural hotspot for both locals and tourists, with an attractive corner location on main street. Burgers from the grill, Italian pizzas from the brick ovens and great drinks from the bar are just the tip of the iceberg of what Longyearbyen's favorite pub has to offer.

• The premises are modern and light with a full kitchen and room for 18 tables and 90 seated customers.

• A profitable business with an average 10% EBITDA margin the last 4 years with full outsourcing of the running of the pub.

• The pub has delivered positive results year on year in a growing market. Revenue is split equally between tourists and locals. The growth forecast for the pub remains as tourism is expected to grow substantially.

Svalbard is an Arctic archipelago situated about half-way between the Norwegian mainland and the North Pole.

There are just shy of 3,000 people living on Svalbard, the main settlement being the town Longyearbyen.

Untouched Arctic nature, majestic Polar bears, and the shimmering Northern Lights dancing above on the winter skies attracted 77,136 tourists in 2019 which stayed a total of 163,000 nights.

Svalbard is a part of the Kingdom of Norway but is governed by the Svalbard treaty. Due to the treaty, and being outside the Schengen area, there are no limitations on travel or work and there is no visa requirements for foreigners neither to work or live.

You'll become a member of the Norwegian National Insurance scheme while living and working on Svalbard, which entitles you to, among other things, hospital stays, sickness benefit, parental benefit in the event of pregnancy and childbirth, child benefit and care days to take care of a sick child. 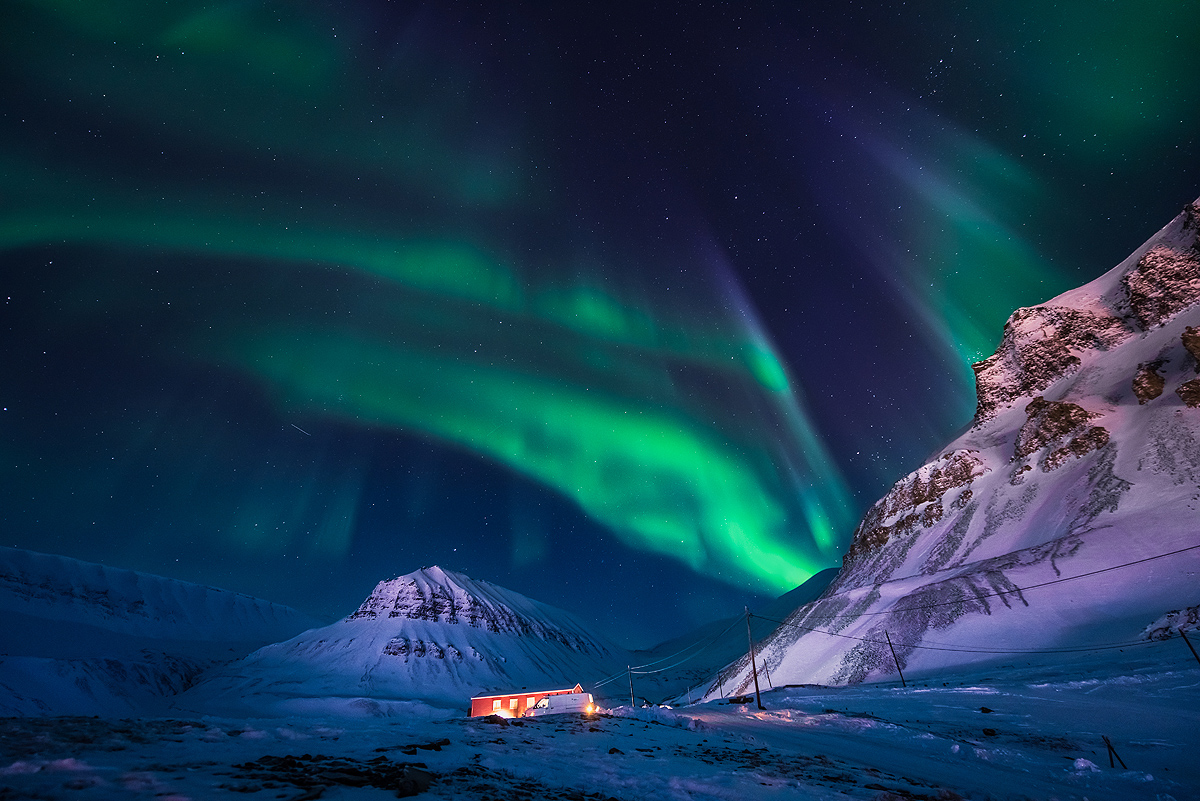 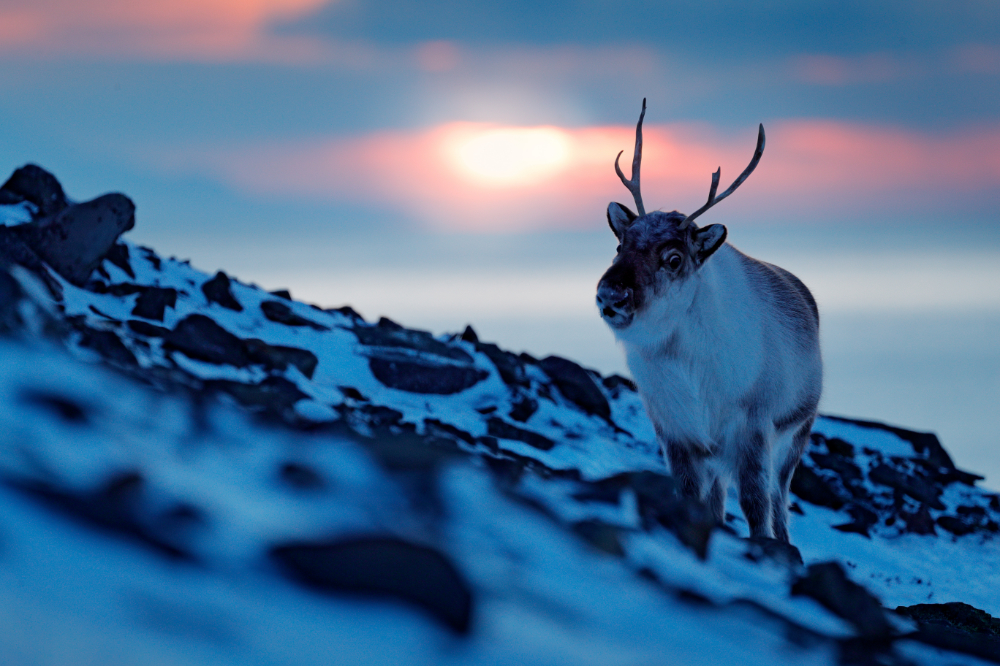 Right here! That is, if you provide us with your contact details we'll contact you and provide you with more information. 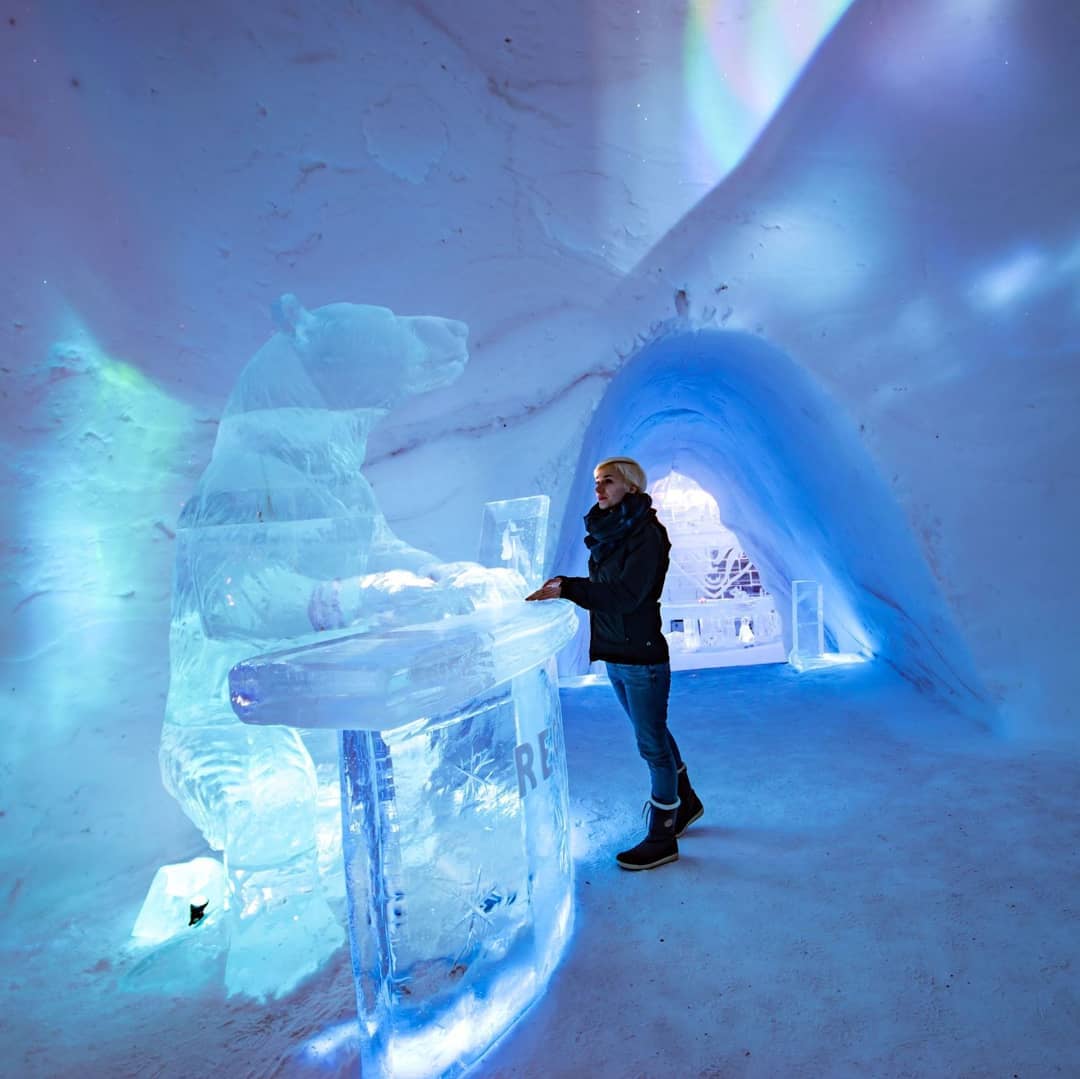 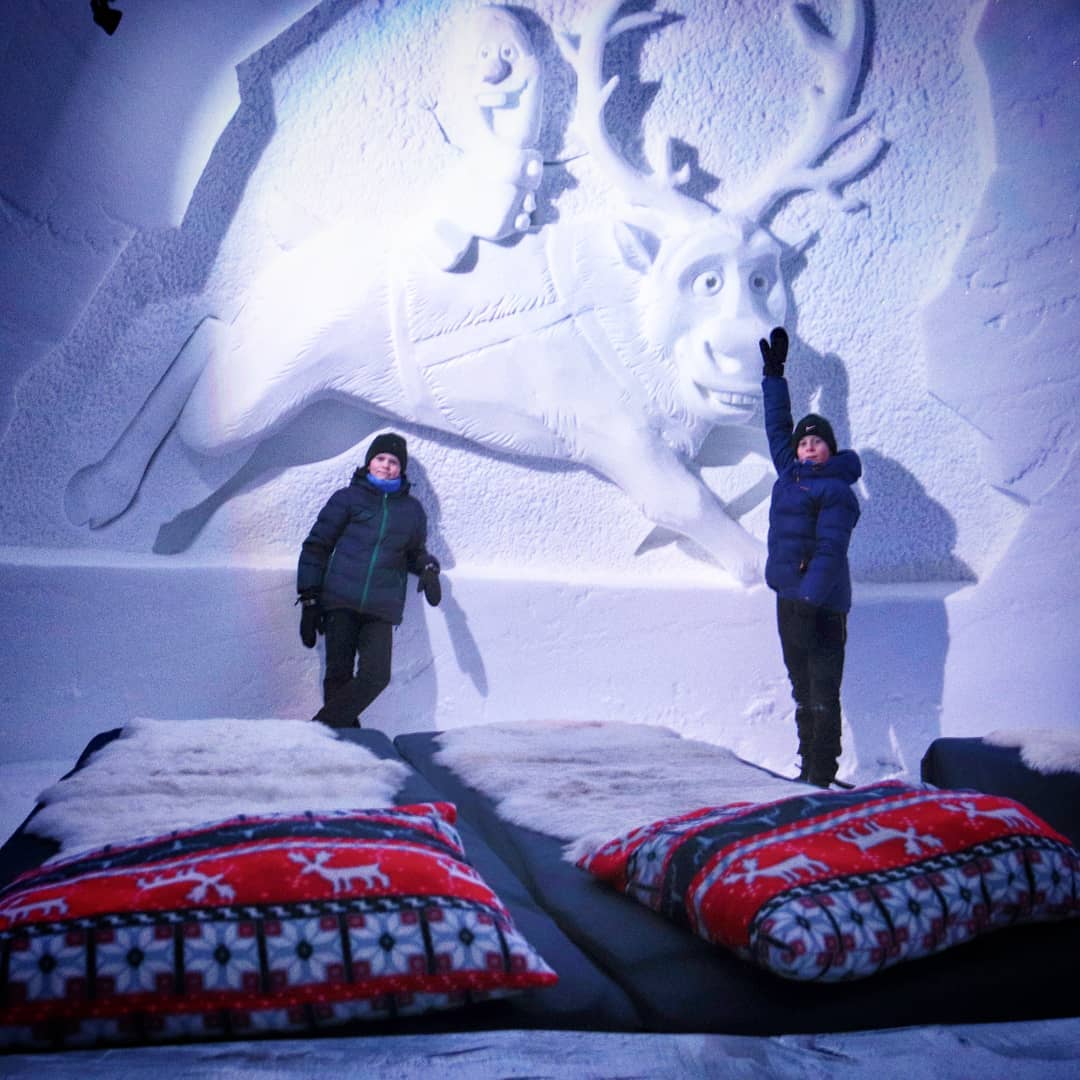 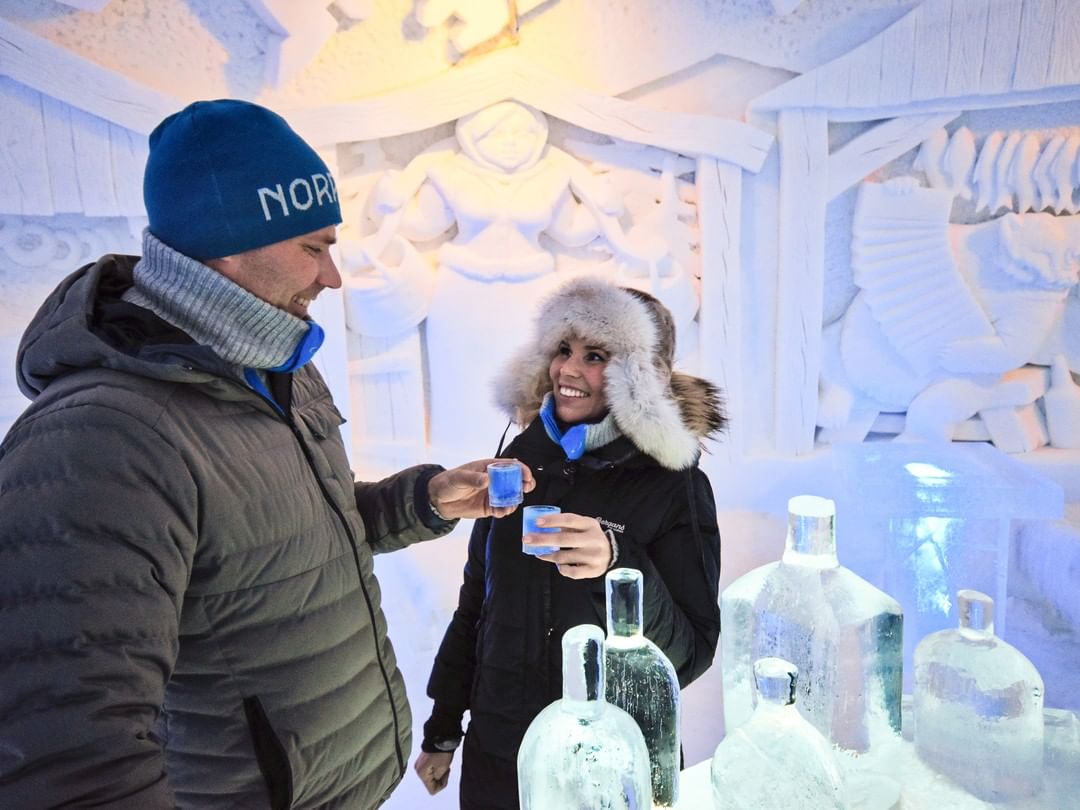 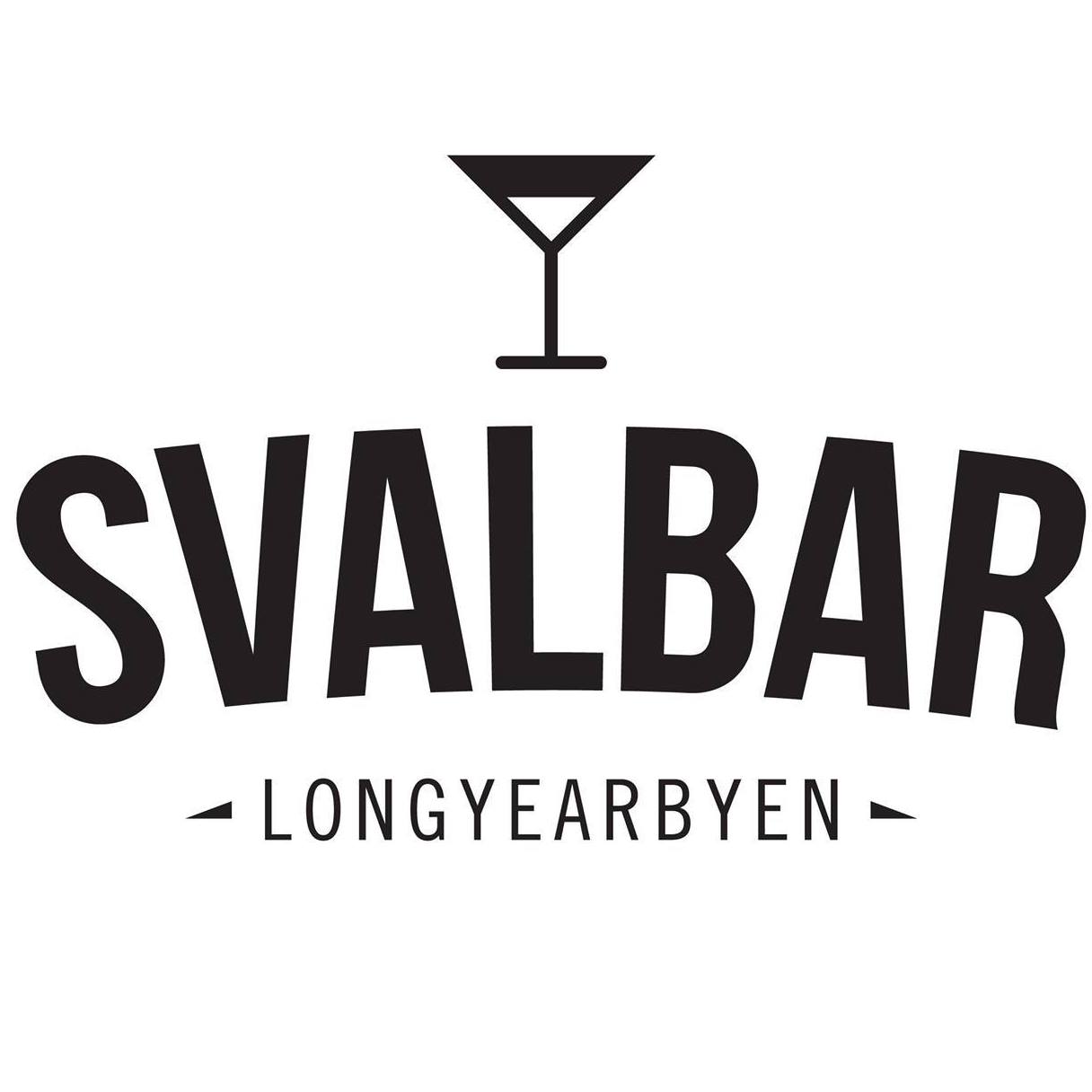 Svalbar - the bar for you!
Get your own bar in the
middle of Longyearbyen.